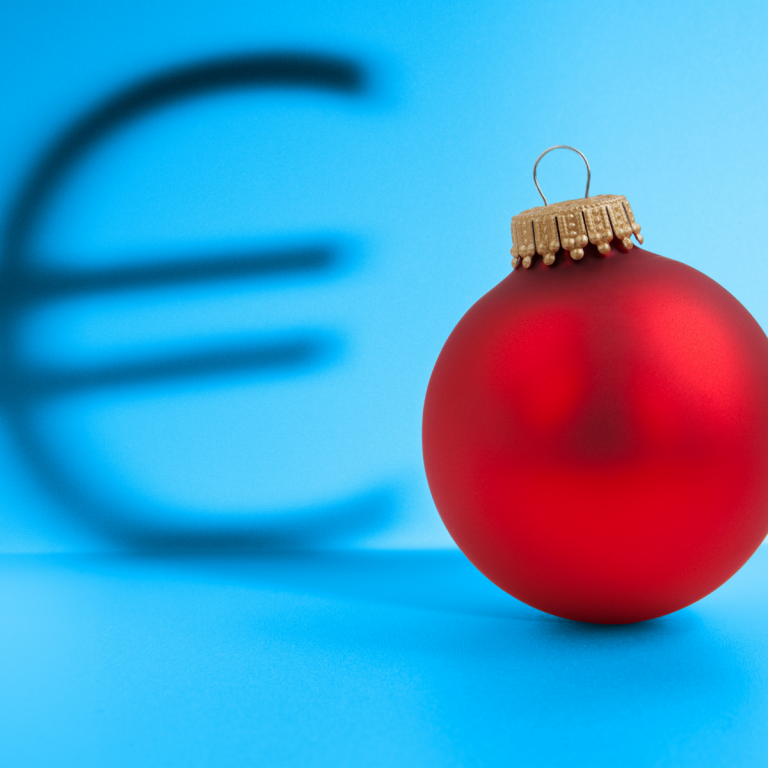 Please Note* This article relates to Ireland only

Neither a lender nor a borrower be is the immortal Polonius line in Shakespeare’s Merchant of Venice but that’s all very well if Christmas wasn’t so expensive and there were some savings.  With the lockdowns we have all managed to save more than usual but we still tend to go mad at this time of year… financially.

Where do you go to if your family or friends cannot help you out and you want to ignore credit card options?

Up and down the country, householders will be ignoring letters, bills and reminders in the days after Christmas from a variety of creditors and just wondering how they are going to address the ever-increasing debt mountain. So if you have spent it and you do now have to borrow, where do you go to if your family or friends cannot help you out and ignoring credit card options? This is called post-Christmas planning…

First port of call when borrowing for this type of short term facility (12 months or less) should be your local community based credit union. They only exist to lend – they are generally more flexible and responsive with interest rates more competitive than banks.

With 2.8 million members in c. 300 credit unions around Ireland, if you have to borrow for your past year expenses, you will be doing your community a service by borrowing from them. You have to be working or living near a credit union and have a share account with them for at least a month before applying for a loan. Where some credit unions looked for 25% of the loan sought lodged in the share account, that figure for some offices is now only 2.5% (so €25 if you want to borrow €1,000)

Your own bank is second and next on the list – they know you, probably have your salary mandated to your bank from your employment and have your credit history as a reference for any future borrowing requirement. You may have more hoops to go through but if you are approved the interest rate will not be punitive.

The last resort is the licensed moneylenders – they carry on the business of moneylending under the specific terms of the license granted by the Central Bank of Ireland.

A moneylending agreement is defined as “a credit agreement into which a moneylender enters or offers to enter, with a consumer in which one or more of the following apply:

While the Central Bank has not allowed practices such as pay-day moneylending to enter the Irish market, they do allow these moneylenders to charge substantial interest rates and charges.

The number of licensed moneylending firms has changed in recent years from 47 in 2007 to 37 today. Of the 37, 33 are actively engaged in lending.

In recent research, the most common loan amount was found to be between €200 and €500 with the most frequent term offered approximately 9 months, and an APR of 125%.

Significantly over 25% of borrowers surveyed experienced difficulties in making repayments in the past 18 months, with 63% of those reporting that repayment difficulties were caused by a drop in household income.

In addition to the quoted APR many of the lenders also apply a collection charge which can be as much as 10 cent in the euro.

For a list of authorised moneylenders in the Central bank register, click on the following link : http://registers.centralbank.ie/DownloadsPage.aspx

Final bit of advice? Start saving in a Regular Saver account (save between €100 and €1,000 per month for up to 12 months) for all your spending needs and you won’t know yourself at the end of the year.