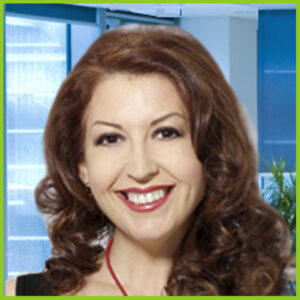 Carol Anne Lowe is an Executive Super Coach who has created Empowerment and Communication Techniques for thousands of people including Presidents, Prime Ministers and Corporate CEO’s. She is also the Creator and Founder of Re-Pair.

Over the last 20 years, Carol Anne has created over 50 different programs and courses. Her training courses for cross-skilling and changing career during the recession were so successful that they were turned into a TV series called ‘Get That Job’. Her Executive Communications program ‘The God Complex’ achieved a 100% success rating from her International political clients who fondly refer to her as ’The King Maker’.

Carol Anne has carefully crafted the Re-Pair© program using her most powerful and successful techniques from her programs Cognitive Linguistic Architecture© and The God Complex©, whilst also taking the best parts of Cognitive Behavioural Therapy, Cognitive Psychology, Neuro Linguistic Programming, Meisterschaft, alongside a full regimen of psycho-analytic tools, to create a relationship program based heavily in the skill-sets of building confidence, negotiation skills, communicative abilities, persuasion techniques, mindfulness and strategic thought processes that get fast results.

Carol Anne is the dynamic CEO of Blue Moon Communications. She is also an internationally renowned Opera Singer who has performed world premieres at Covent Garden and La Scala. She is a TV and stage actress. An award nominated writer, TV and stage Producer, Stage Personality, moderator and TV Host.