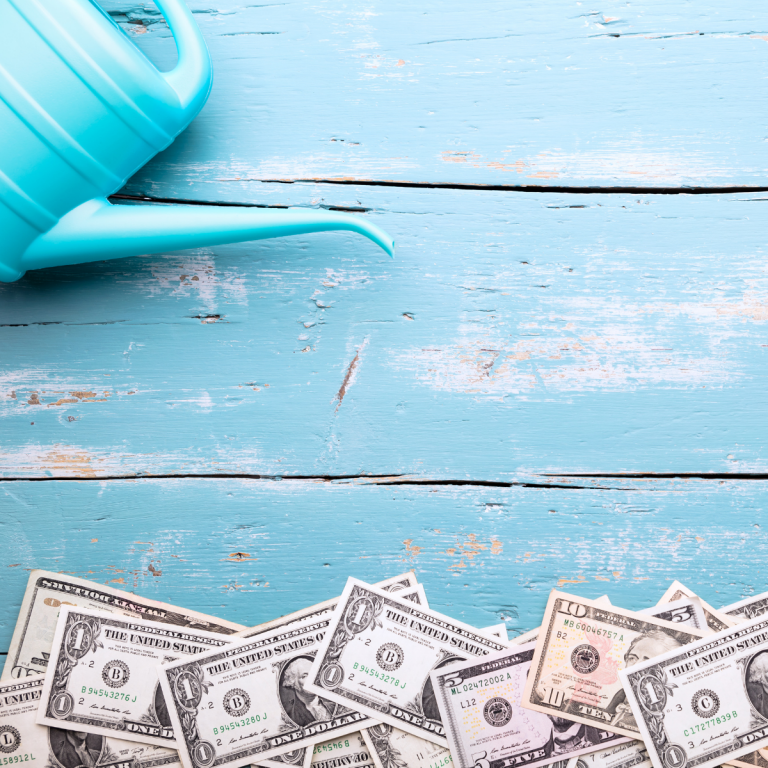 How to Defeat Debt

“The first benefit of being debt-free is that your money becomes your own to spend or invest as you wish. Not having any debt will make you less vulnerable.”

Up there on the list of Things Which Most Irritate Me are the sort of you-know-whats who are wise after the event. ‘Oh,’ they gloat, ‘didn’t you know that it is risky to stand so close to the back of a horse/costs a fortune to make an international call to a mobile telephone in Nepal/impossible to open a bank account without 63 pieces of personal ID?’

So, I want to make it 100% clear before we start that when, in the next paragraph, I say: ‘The greatest threat to your financial well-being is borrowing’, I am not trying to be smart. I know that the economic downturn over recent times (2007 AND 2020)  caught many people by surprise and left them struggling to keep on top of their monthly repayments even to this day. The point I want to make goes beyond the current credit crunch. It is, as you will see, a much more general point.

The greatest threat to your financial well-being is borrowing. I am not talking about reckless borrowing, either, but ordinary borrowing in the form of mortgages, personal loans, overdrafts and credit cards. This is because the cost of borrowing money is a huge drain on your most valuable asset: your income – your number one asset.

During the course of your life, the amount of income you earn will be finite. Once it is gone, it is gone. That is why it is dangerous to spend, as many people do, over €100,000 on paying loan interest.

What’s more, the cost of borrowing can’t just be measured in terms of the interest you are paying. You must also factor in the opportunity cost, the money you would otherwise be making if you were investing your income instead of spending it on servicing your debts. Let me give you one simple example:

‘If there is anyone listening to whom I owe money,’ Errol Flynn, in generous mood, once said during a radio interview, ‘I’m prepared to forget it if you are.’ Assuming that you can’t get anyone to whom you owe money to adopt such a policy, you should find what follows of considerable relevance.

YOU MAY NOT EVEN REALISE YOU HAVE A PROBLEM

Most people borrow money but fail to think of themselves as being in debt. The fact is:

SIZING UP THE PROBLEM

Over the last 20 to 30 years, consumer debt has increased at a frightening pace. Why should this be? Some borrowing is unavoidable, for instance loans taken out when ill or unemployed. Some can be attributed to other factors such as changing social values, lack of education at school, our consumer society and ‘impulse’ spending especially after lockdowns. However, I believe the main reason for borrowing is that ‘debt’ has become a hugely profitable business. Talk to the vulture fund managers. Bluntly, lenders are using clever marketing tricks to ‘push’ debt on to innocent consumers. They are doing this because the returns are irresistible. Look how much money they can make:

–       If you leave money in a current account, you’ll typically earn nothing or virtually nothing by way of interest.

Although banks are most careful with their cash at this juncture, it isn’t difficult to see why, in general, they fall over themselves to lend money. Or why in the past they have devoted themselves to coming up with new and ingenious ways to sell loans to their customers. Trick is to avoid the temptation and desist from buying. It’s in your best interest! Only borrow when you have to.